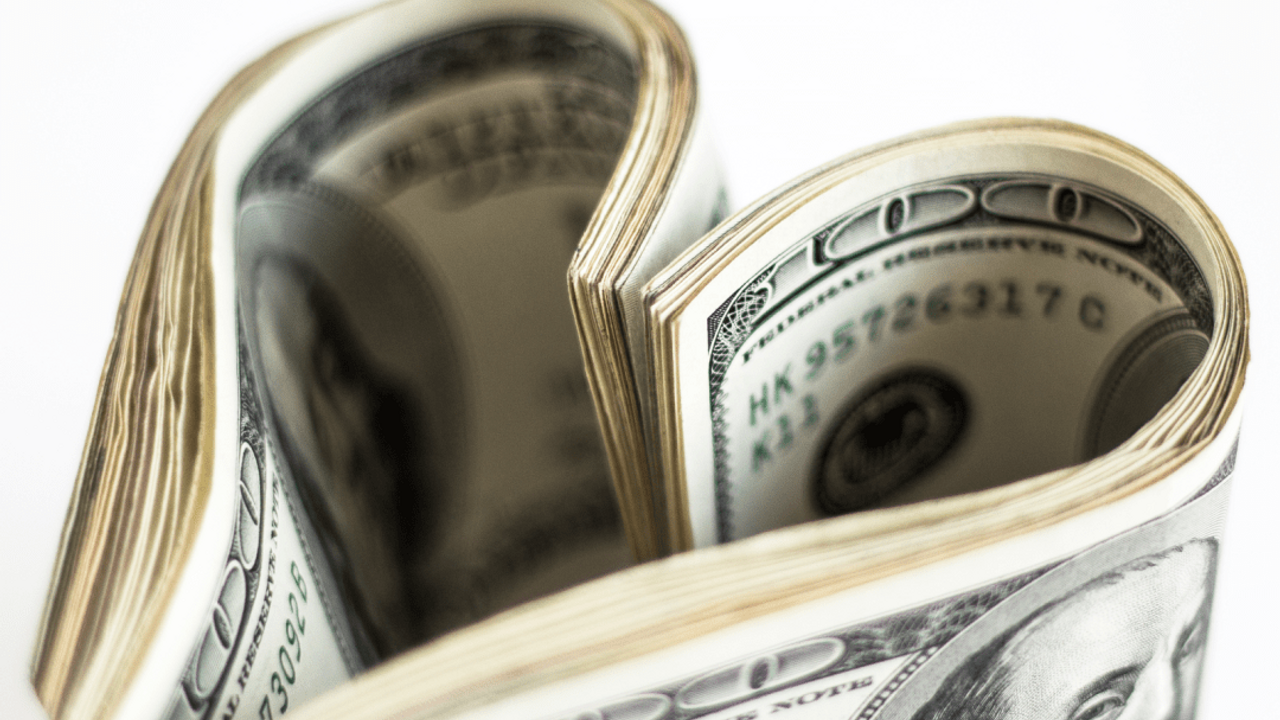 How Is Your Money Mindset Limiting Your Success?

What is your Money Mindset? The beliefs and values your hold, often in your subconscious which direct how you feel about money.

Here’s a story to illustrate. Just the other day, I was talking with someone who has a fear of dogs. Just the sight of one makes her nervous and the sound of barking makes her jump. As an adult she can recognise that this is not a rational fear but for her this does not make it any less real. We can trace this to a dramatic incident as a child where she was frightened by an aggressive barking dog. Thinking rationally, that incident decades ago should have no bearing on her current values and behaviour, yet it is influencing her decisions and emotions every day.

The same can be true of our money mindset, our attitudes and values around money which very often can be traced to childhood influences. Recent research at Cambridge University has revealed that a child’s beliefs about money are largely imprinted before the age of seven. These beliefs can be positive and empowering or can often set limitations and fears.

Think for a minute and list five statements you heard about money growing up:-

Chances are most people’s top five include at least one of these:

Each of these to some degree paints a negative picture around having money even though they came from well-meaning parents, teachers and even religion.

Add to this the way that wealthy people are often portrayed in TV, films and the media. Successful business people are regularly shown as the villain, the greedy, scheming man or woman at the heart of the evil empire. Not much of a role model that many kids will want to aspire towards.

If a child grows up immersed in these negative, often emotionally charged, feelings about money they will end up holding these attitudes and beliefs for life, unless they can later identify and challenge them.

If for example you grow up with a belief that money only comes from hard work, how will that make you respond later in life to an opportunity to invest in the stock market or learn how to make money from property? Chances are an adult carrying the deep routed belief that money only comes through hard work will not take those opportunities or may not even notice them.

Think for a minute about a situation where you may be choosing a new car. You have decided on a black Mini. Have you noticed that you suddenly start seeing black Minis everywhere you go? Were suddenly more black Minis rushed into production, or did you simply not notice them before? There is a part of our brain called the Reticular Activating System (RAS) which put simply pays more attention to the things we think about. It is designed to protect you from overwhelm and information overload.

It’s a bit like having Google as your search engine. Imagine if you opened your computer and there was no filter or gateway. Instantly all the information on the internet appeared on your screen. All the pictures, videos and text all at once. It would completely fry your computer, and probably your brain too! So the RAS is like a search engine which filters out all the unnecessary information and allows in what you feel is important. If you set your RAS to scan for opportunities to make money for example, then you will start noticing them all around. How can you do this, well increasing your financial awareness is a good start. Reading books or article, listening to podcasts, watching videos or taking courses will open your eyes (and RAS) to a whole new world of possibilities.

If you are walking around with the same money mindset which you had as a child, it’s like allowing that child to make your most important financial decisions. When you are about to buy a house or car or change jobs for example would you pause and seek the advice of a seven year old? Jack Canfield tells a story where you imagine you get on a plane and are just buckling up when the cabin door opens and there is a seven year old pilot in the captain’s chair. Most people’s instinct would be to get up and leave the plane as quickly as possible. Yet we are in effect trusting a seven year old to run our financial lives.

As adults if we can identify our beliefs about money and where they came from, then we can work on eliminating those which are no longer serving us and install some new more empowering beliefs. If that sounds difficult, consider some of the other beliefs you may have held as a child which you now know to be untrue. Spoiler alert, Santa Claus, the Tooth Fairy and Easter bunny are not real, yet chances are at one time you did not question their existence.

Here’s an activity which I run with my coaching clients. Take a sheet of paper and write at the top, Money Is…..

Then take a couple of minutes and complete the sentence as many times as you can. Don’t judge or edit just write what comes to mind.

When you have at least 10, stop and take a look at your list.

Make a note how many of these statements are positive and how many could be viewed as negative.

This exercise will reveal some of your underlying beliefs and attitudes to money. Congratulations, awareness is the first step in making a change.

Now we are going to hold up some of these beliefs to light and see if they are true. So for example if you wrote money is the root of all evil – let’s examine that and see if it’s really true.

First of all the bible quote is ‘the love of money is the root of all evil’, secondly that passage has probably been translated and interpreted in at least 4 different languages over a 2000 year period, so analysing it word for word is at best inaccurate. Thirdly it may be fair to say that there are evil people who have been rich but equally there are evil people who have been poor, or rich people who have done a lot of good. So the correlation between the money you may have and the good or evil that you may do in the world is not a fixed one.

Take a look at the other items on your list and critically examine each one as if you were trying to prove your case in a courtroom drama. What would the opposing lawyer argue? What would a judge rule?

Hopefully you will see that there is at least an element of doubt in most of the money mindset beliefs which have been subconsciously running your life. If there is doubt then why not choose to believe thoughts which are more empowering? To stick with the previous example, perhaps take the view that having money will allow you to do more good in the world.

A belief is nothing more than a thought which is repeated enough times to make it seem real in your mind. So the next step is to repeat you new empowering belief at every opportunity. Put up post it notes around your home or in your car. Repeat your new belief in the shower, or when brushing your teeth. Make it a habit tied to some other action and it will begin to take root in your sub conscience and eventually become your new truth and a money mindset which will better serve you and your bank balance.

If you found this post useful you may enjoy the Fearless Finance Podcast.

Have You Downloaded Your Free Guide Yet?

Learn How to Fix Your Money Mess

Change Your Mind About Money &

We hate SPAM. We will never sell your information, for any reason. 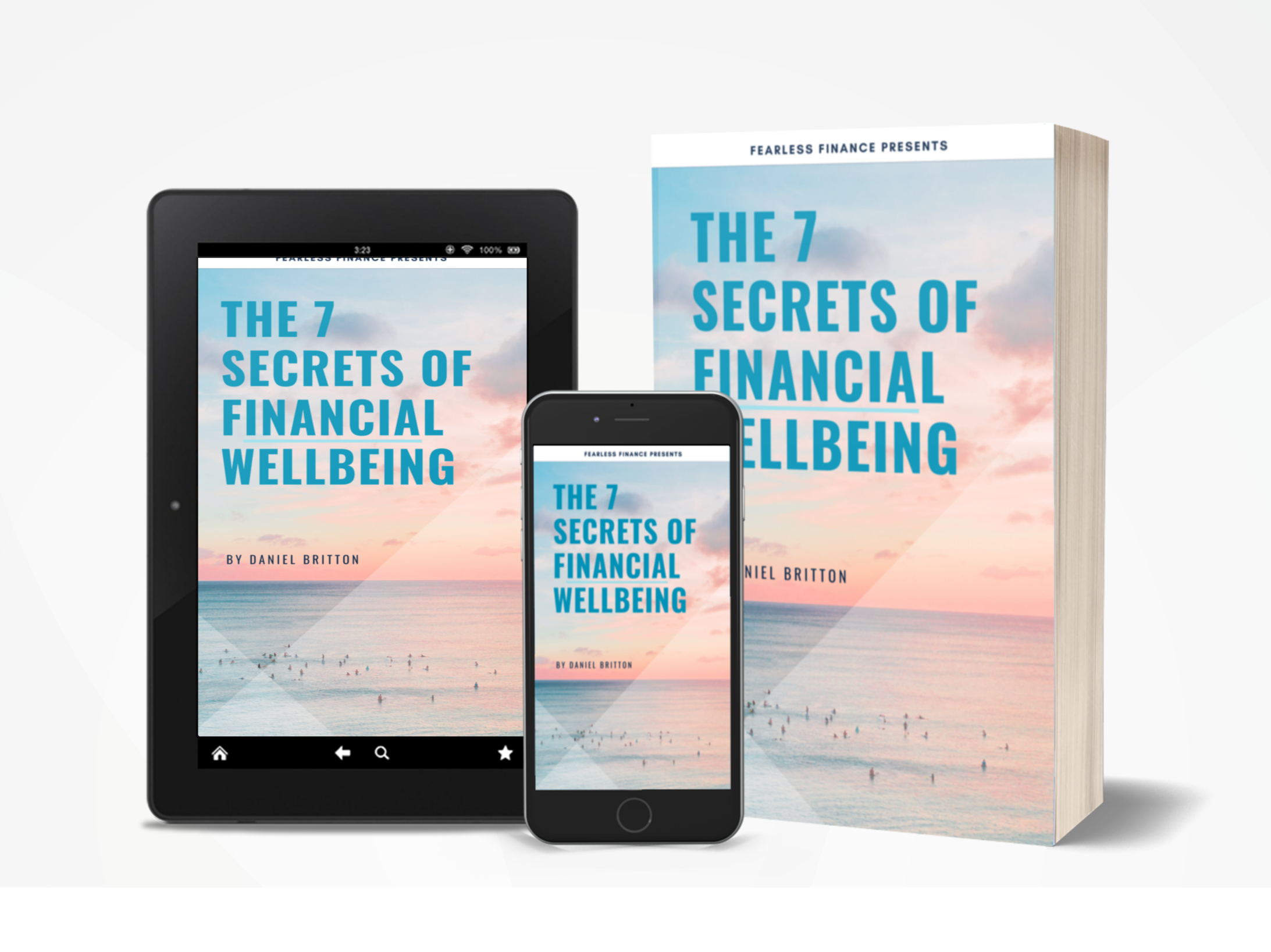 The 7 Secrets to Financial Wellbeing

Learn the key action steps to

Change Your Mind About Money 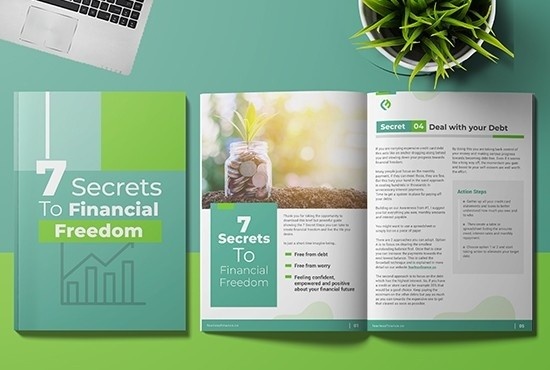 Leave your contact information below, and I’ll reach out to see how I can best help you to start down the path to financial wellbeing.

Take control of your finances with this free 4-step guide.